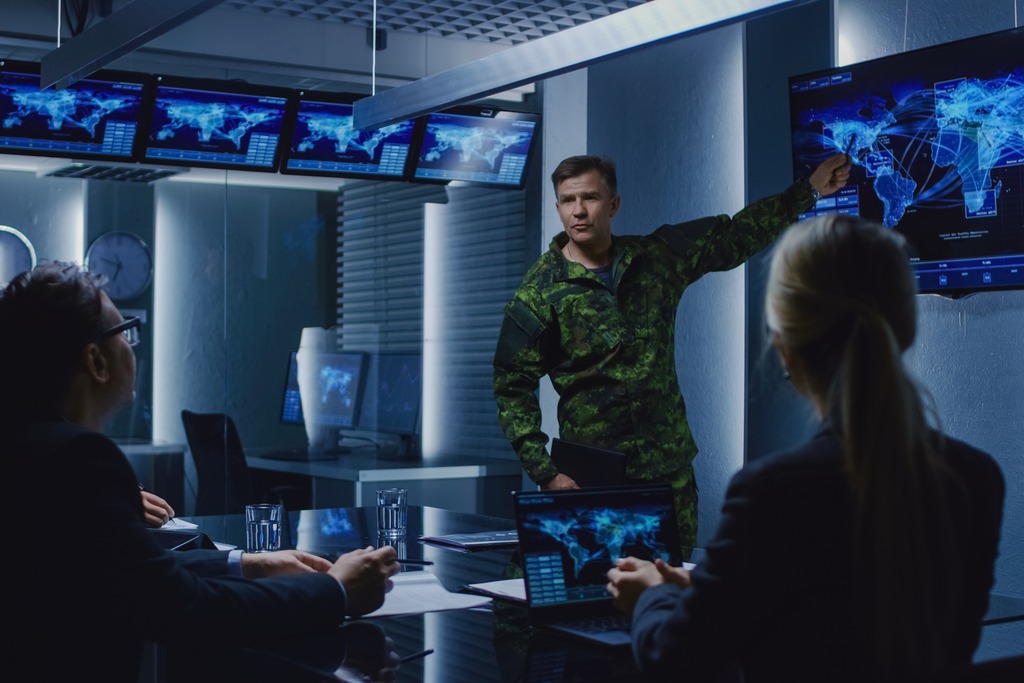 Modus Operandi, a leading software and information integration technology company, has been awarded a $1.6 million contract by the U.S. Special Operations Command (USSOCOM) to provide software that makes it dramatically easier for SOCOM intelligence analysts to find relevant information across the U.S. military’s global intelligence-sharing network.

Under terms of the contract, known as SIGINT2DIB, Modus Operandi will incorporate its virtual Metadata Catalog (vMDC) into the Distributed Common Ground System (DCGS) Integration Backbone (DIB). The DIB is a set of interface standards that enables users worldwide to access and search for intelligence information relevant to their missions. vMDC is a software capability which conforms to the DIB search interface. Since vMDC is virtual, however, all the metadata will not need physical storage, reducing network storage space requirements and avoiding problems that can arise from stale metadata.

“Modus Operandi’s vMDC software delivered under this contract will allow Special Operations Forces intelligence analysts to make queries and retrieve relevant intelligence products from across the Defense Intelligence Information Enterprise (DI2E) and intelligence community cloud services,” said Peter Dyson, CEO, Modus Operandi. “This represents an important step forward in technology for intelligence sharing, providing both the connection to the data and the means to easily find data that is mission-relevant.”

The SIGINT2DIB contract was awarded under the Rapid Innovation Fund (RIF), which was established by Congress to provide the Department of Defense with “authorities and funds to facilitate the rapid insertion of innovative technologies into military systems or programs that meet critical national security needs such as those supporting the resolution of operational challenges characterized by Joint Urgent Operational Needs.”

“The RIF program provides a critical ingredient to bridge the gap between successful DoD sponsored R&D and the deployment of resulting innovative technologies in support of the warfighter,” said Dyson.

Modus Operandi is a software technology company focused on accelerating information discovery, fusion, integration and understanding. Since 1984, the company has been on the forefront of information technology advancement. As a result of continuous innovation and multi-million dollar investment, our solutions are now at work in many mission critical operations.