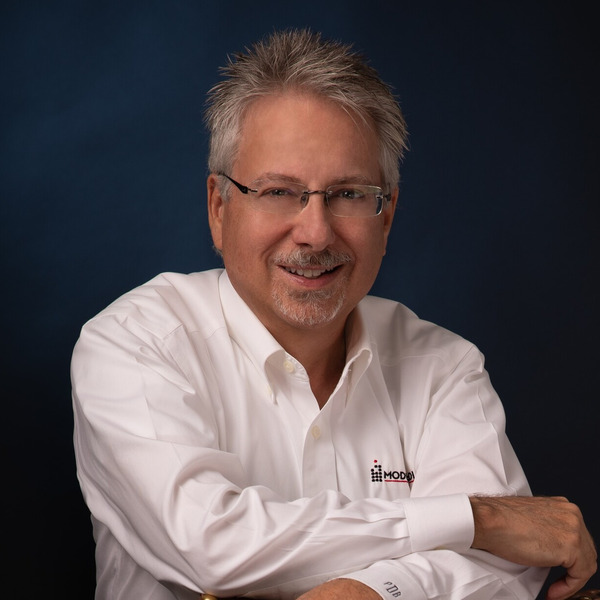 Peter Dyson has been leading the development and application of advanced computing technologies to solve the complex problems of commercial and government clients—for 30 years.

Since its founding, as the result of a merger, Mr. Dyson has served as president and/or CEO of Modus Operandi, actively participating in all aspects of the business, including strategy planning and execution, sales and marketing, executive recruitment and development, customer development and relationship management, program leadership, and financial management.

Under his leadership, the company has grown substantially over the past eight years, and been recognized with both community and customer awards. 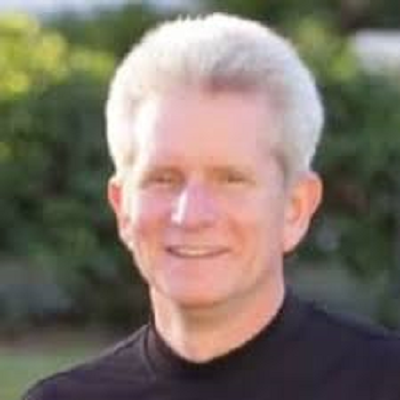 Mike Gilger is a solutions-focused, cutting-edge Software Development and Implementation Manager/Architect with a track record of fusing technology vision and strategic plans to achieve successful product development and revenue gains. Mike brings a strong blend of creative and technical skills, with a diverse background in a wide range of IT and management disciplines. Mike excels in applied research, new product development, rapid prototyping, and advanced technology evaluation and application. He is a confident leader able to direct top-performing, cross-functional teams of various sizes through entire project lifecycle, from start-up and testing to development and launch. Mike is skilled in working with managers from client companies and translating business needs into high-quality results and he thrives in challenging leadership roles. He is also a published speaker, with several software patents pending. 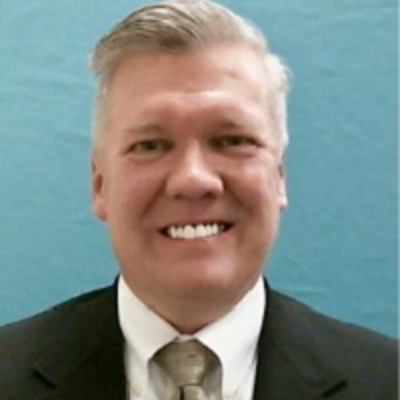 Bob Carpenter joined Modus Operandi as the Vice President of Sales and Marketing in October, 2020. Bob leads the growth of the company, focusing on customer and market initiatives, marketing efforts and Business Development.  Prior to joining Modus Operandi, Bob Carpenter was the Director of Sales for the Military Space Business Segment at Honeywell Space Systems, a position he held since early 2017.

Bob began his defense technology career at Rockwell Collins in 1995 in Business Development. He was selected for the Rockwell’s Leadership Development program and became a Program Manager for Rockwell’s B-1B and C-17 platform solutions, followed by a promotion to lead the Global Business Jet Sales team.

In 2003, Bob joined Elbit Systems of America’s C4ISR business, serving as the Sr. Director of the North American Sales and BD team.

In 2011, Bob accepted a position with Codan as the President of the SATCOM business unit, assisting in the turnaround and divestiture of the business.

In 2014, Bob joined Cobham as the Sr. Vice President and General Manager for the Tampa-based Tactical Communications and Surveillance business unit.

Bob earned his Bachelors of Science degree at Marycrest College in Davenport, Iowa and his Master's degree in Business Administration from the Henry Tippie School of Business at the University of Iowa.

Bob lives in Clearwater, FL with his wife Joann and four wonderful children. 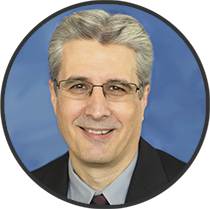 Chuck Keuthan must balance the needs of our high-growth company, and ensure continued efficiency of operations without sacrificing MO’s reputation for outstanding technical ability and quality customer service.

Mr. Keuthan has served as finance officer for Modus Operandi since 1988, except for a 2001-2004 engagement with Legacy. At Legacy, a $30M distribution company of nutritional supplement products, Mr. Keuthan served as the controller.

Prior to joining Modus Operandi, Mr. Keuthan spent fifteen years in academics, instructing at both the graduate and undergraduate levels. He is a two-time graduate from the Florida Institute of Technology, attaining a B.S. in Management Science and an M.B.A. 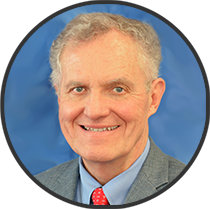 Mr. McNeight served as President of Modus Operandi from 2012-2017. During his tenure he drew upon his entrepreneurial and leadership experience of high-tech companies to lead Modus Operandi to the forefront of the government and military software technology market. Mr. McNeight has been serving as a Modus Operandi board member since 2007.

Previously he was president of Federal Systems LLC and was the founder of Paravant Computer Systems in 1982. Mr. McNeight led Paravant through its successful initial public offering in 1996 and its acquisition by DRS Technologies in 2002. He subsequently served as president of DRS Tactical Systems, significantly growing the business and establishing DRS as the worldwide leader in design and production of rugged portable computers for military systems.

Mr. McNeight holds a bachelor’s degree in applied science and engineering from the University of Wisconsin – Milwaukee and a master’s degree in computer information and control engineering from the University of Michigan. He has served on numerous business, education and charitable boards, including the Florida Institute of Technology board of trustees, Technological Research and Development Authority (TRDA) Board, the Astronaut Memorial Foundation (AMF) Board, the Brevard County Workforce Development Board and the Space Coast Early Intervention Center Board. 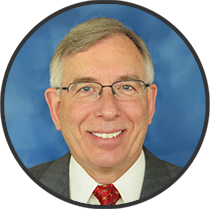 James W. Thomas is EVP of Rivian Automotive Mr. Thomas is also the founder of Coastal Dominion Capital, LLC, an early stage investment firm. Previously, he was the chief operating officer and chief financial officer of MapQuest.com, where he helped lead the transition from a traditional service company to the market-leading Internet mapping company. He managed MapQuest’s initial public offering and subsequent sale to AOL. Prior to MapQuest, he was division president for Sierra Online’s largest division in charge of the company’s major branded products. 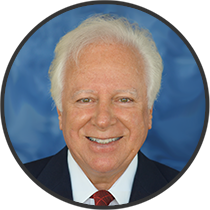 Dr. Anthony Catanese is the president of Florida Institute of Technology and former president of Florida Atlantic University. A graduate of Rutgers University, Dr. Catanese earned a degree in city and regional planning. He holds a master’s in urban planning degree from New York University, a Ph.D. in urban and regional planning from the University of Wisconsin, and was a Senior Fulbright Professor in Bogota, Colombia. Dr. Catanese is the founding president of the Florida State University Presidents Association and has served as president or chairman of the Florida Association of Colleges and Universities; Florida Campus Compact; and Atlantic Sun Athletics Conference. He has served on several boards, including National Collegiate Athletics Association, Orange Bowl Committee, AvMed (South Florida) and Wachovia Bank (Florida). He is the recipient of numerous awards, including the Chief Executive Leadership Award of the Council for Advancement and Support of Education (2001), and is author of 13 books and over 65 journal articles.