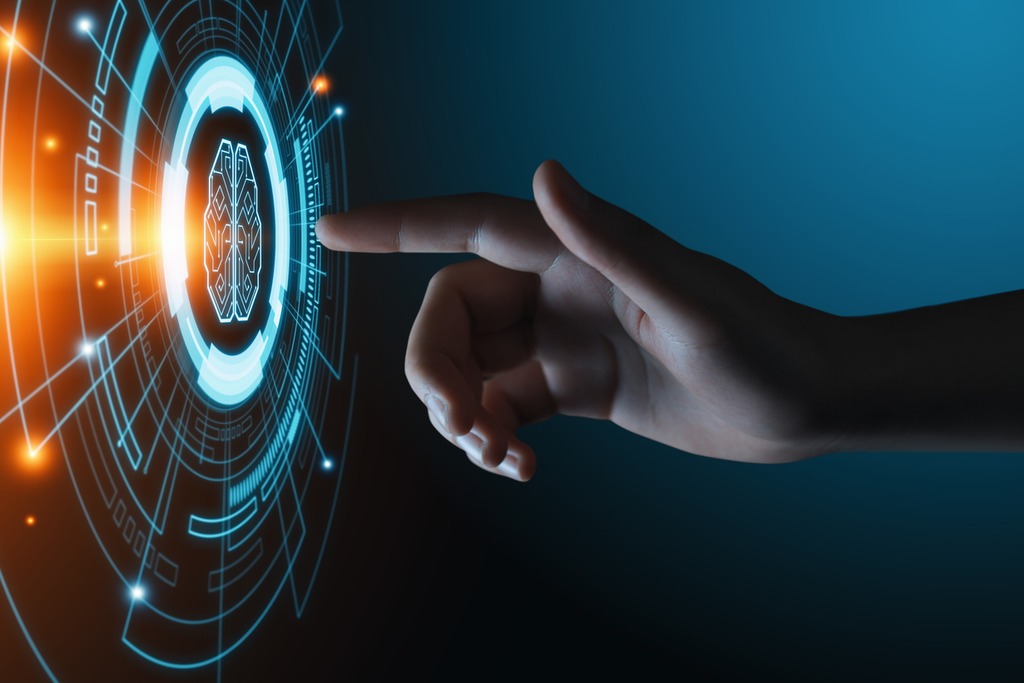 The original DEEP phase II SBIR developed technologies that retrieve relevant information for decision support applications at the U.S. 45th Space Wing. In this enhancement to the DEEP Phase II contract, Modus Operandi will leverage the capabilities already developed in Phase II to build and deploy a set of applications that provide the required intelligence, surveillance and reconnaissance capabilities across much larger amounts of data.

“This expansion in analysis capabilities will not only enable users to find a needle in a raw intelligence haystack, but also to identify which needle is the one that needs to be acted upon,” said George Eanes, vice president, business development, Modus Operandi. “These capabilities will serve to significantly increase analysts’ abilities to respond quickly and accurately to data analysis requests thereby providing superior situational awareness reports to decision makers.”