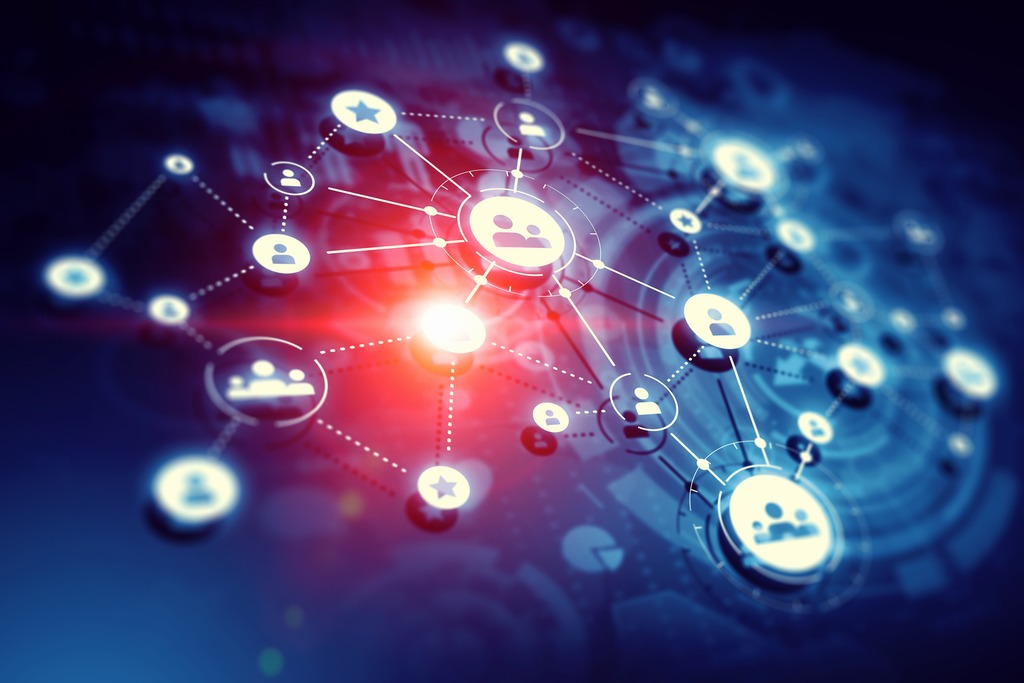 Modus Operandi, a leading software and information integration technology company, has been awarded a U.S. Army contract to develop an intelligence analysis system that uses social networking techniques to discover critical patterns and behavioral links among persons and items of interest.

The project was awarded as a Phase I Small Business Innovation Research contract by the U.S. Army Research Lab (ARL) for the Office of the Secretary of Defense.

Under terms of the contract called Affinity, Modus Operandi will create intelligence analysis technology that identifies relationships and associations among people, objects and locations that have been automatically extracted from large volumes of both structured and unstructured data. The Affinity technology combines a mathematical information indexing and retrieval algorithm, called Latent Semantic Indexing (LSI), with Natural Language Processing (NLP) techniques and a weighted feature-based algorithm to find relevant information to construct social network graphs and present a more understandable analysis than traditional approaches.

“This is a whole new approach to understanding raw intelligence data,” said Dr. Richard Hull, executive vice president and chief scientist, Modus Operandi. “This will enable analysts to take enormous amounts of information from many sources and turn it into something that might resemble the popular social networks that many of us use, making it much more effective to see who’s talking to whom, where they are, and what they might be planning to do.”