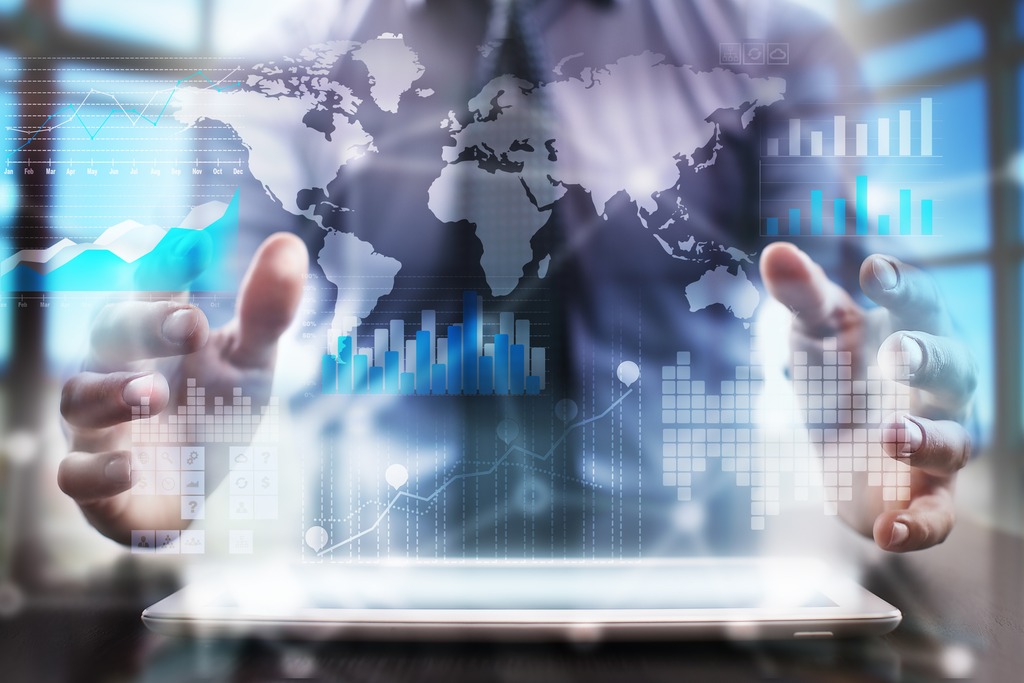 Modus Operandi, a leading software and information integration technology company, has completed the development of new software for automatic metadata tagging of intelligence reports. The software enables users to have dramatically faster access to intelligence reports that are put into a common format, helping to move the U.S. intelligence community closer to a full ‘connect the dots’ capability across its many networks.

The Wave XSLT Generator and Metacard Generator apply Modus Operandi’s Wave Exploitation Framework technology developed under multiple SBIR programs to transform structured and unstructured data into a common format in order to produce Department of Defense Discovery Metadata Specification (DDMS) metacards, and post them into the DCGS Integrated Backbone (DIB). These metacards are essentially an electronic card catalog that can be used by intelligence analysts with DIB access to search and access data produced by multiple intelligence gathering platforms. The applications can then be set up to monitor, transform, and produce new metacards for posting into the DIB, resulting in more timely access of signals intelligence (SIGINT) data by intelligence analysts.

Developed and delivered to the DCGS user community in less than six months, and licensed under the Department of Defense Community Source (DCS) Usage Agreement, these applications are an example of successfully accelerating and transitioning useful technologies from the lab to the warfighter. The project was conducted in collaboration with the U.S. Army CECOM Software Engineering Center and the DCGS-SIGINT Functional Team under CECOM’s GEMINI Phase III SBIR contract with Modus Operandi.

“The applications, which are now available for download and use by the entire DCGS-SIGINT community, automate the process of converting SIGINT reports from multiple formats to one metadata community standard format,” said George Eanes, vice president of business development at Modus Operandi. “This enables all users who have access to the data via the DIB to quickly and easily search and access intelligence that is relevant, and sometimes critical to the success of individual operations.”